I'm including some of my political thoughts and opinions on this page.

Trump and the Media

This is how Tyranny Begins

Since the Republican members of Congress are determined to decrease or eliminate health care benfits for the American public, by voting to repeal the Affordable Care Act and change Medicare and Medicaid funding and benefits, let's demand they include their own tax-payer supported benifits on the chopping block.
Contact your representatives today and demand members of congress repeal their own benefits.

Although I'm no longer a resident of NY, I still greatly admire your service to the people of NY State and your national leadership in the Democratic Party.
As a 65 year old veteran and registered nurse, I am deeply concerned about the proposed Republican changes to the ACA, Medicare & Medicaid.
Since the Republican leadership is determined to decrease or eliminate all health care programs and benefits that are tax-payer supported, may I suggest the Democratic leadership take their tax-payer supported health care benefits away, by adding various provisions to their proposed legislation? If the poor and the middle class don't "deserve" tax-payer supported health care benefits, then why should I pay taxes to give free benefits to the Republican leaders of Congress. While I appreciate the fact that not all members of congress are wealthy, I feel this would send a strong message.
Thank you for your consideration of this request, and thank you for your leadership.

The involuntary removal of a sitting President of the United States has never occurred in our history. The only legal way such can be accomplished is by the impeachment process. This article discusses the legal standard to be properly applied by members of the U.S. House of Representatives when voting for or against Articles of Impeachment, and members of the U.S. Senate when voting whether to convict and remove from office a President of the U.S., as well as the procedure to be followed. Article I § 2 of the United States Constitution gives the House of Representatives the sole power to impeach (make formal charges against) and Article I § 3 gives the Senate the sole power to try impeachments. Article II § 4 of the Constitution provides as follows:
"The President, Vice President and all civil officers of the United States, shall be removed from office on impeachment for, and conviction of, treason, bribery, or other high crimes and misdemeanors."
Thus, the operative legal standard to apply to an impeachment of a sitting President is "treason, bribery, or other high crimes and misdemeanors." There is substantial difference of opinion over the interpretation of these words. 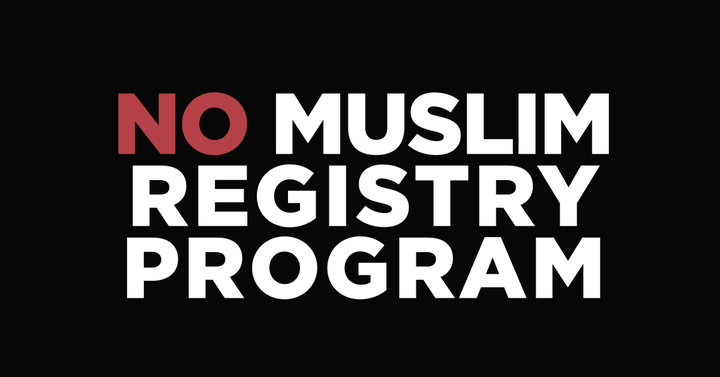 The Fall of The

It is now time for the leadership of both houses of the Congress to demand an investigation into the illegal and dangerous actions of the Trump White House.

The Russian cyberattacks, Russian impact on our election, and the Russian connections of many of Trumps advisors, cabinet members, administration and of his family, should be of great concern to all Americans.

I contacted my Washington State Senator, Patty Murray, to express my concerns. This was her reply:

Thank you for contacting me with your thoughts on reports of Russian involvement on behalf of President-elect Donald Trump during the 2016 election. I appreciate having your views on this important topic.
In early December, the Central Intelligence Agency concluded that Russia intervened in the 2016 presidential election in support of Donald Trump. These reports should disturb and outrage every American who believes that the integrity of our elections is fundamental to the strength of our democracy. I join in the calls for bipartisan Congressional hearings and a comprehensive investigation to begin as soon as possible to get to the bottom of this, and for disclosure of any evidence that Russia actively worked to hijack our election and elect Donald Trump.
President-elect Trump has disputed the reports and indicated that he would like to stop discussions of Russian involvement in the election. However, no American should stand for something like this to be swept under the rug or allow President-elect Trump to obstruct an investigation when he gets into office. This is too important, and I will relentlessly pursue this with my colleagues until we get the answers voters deserve.
Thank you again for writing to me regarding Russian involvement in the 2016 presidential election.
If you would like to know more about my work in the Senate, please feel free to sign up for my weekly updates at http://murray.senate.gov/updates. Again, thank you for taking the time to share your thoughts with me.

For the full text of the Contitution use this link: U.S. Constitution


JOINT ANALYSIS REPORT DISCLAIMER: This report is provided “as is” for informational purposes only. The Department of Homeland Security (DHS) does not provide any warranties of any kind regarding any information contained within. DHS does not endorse any commercial product or service referenced in this advisory or otherwise. This document is distributed as TLP:WHITE: Subject to standard copyright rules, TLP:WHITE information may be distributed without restriction. For more information on the Traffic Light Protocol, see https://www.us-cert.gov/tlp. Reference Number: JAR-16-20296 December 29, 2016

This Joint Analysis Report (JAR) is the result of analytic efforts between the Department of Homeland Security (DHS) and the Federal Bureau of Investigation (FBI). This document provides technical details regarding the tools and infrastructure used by the Russian civilian and military intelligence Services (RIS) to compromise and exploit networks and endpoints associated with the U.S. election, as well as a range of U.S. Government, political, and private sector entities. The U.S. Government is referring to this malicious cyber activity by RIS as GRIZZLY STEPPE.

Use this link to see the full report: GRIZZLY STEPPE

Thoughts of Henry A. Wallace, US Vice President, 1944

Selected Works of Henry A. Wallace

The Danger of American Fascism

Selected Works of Henry A. Wallace

Martin Niemöller (1892–1984) was a prominent Protestant pastor who emerged as an outspoken public foe of Adolf Hitler and spent the last seven years of Nazi rule in concentration camps.

We refused to accept Jewish Refugees in the 1940s - and then they were killed.
Now we're refusing Refugees from the Middle East.
They are also at risk.

We banned the Japanese in the 1940s... Now we're ILLEGALLY banning Muslims.

A practical guide
For resisting the
Trump agenda